Toddler, 20 months, becomes youngest child in the world to receive blood from her own UMBILICAL CORD to stop diabetes – after it was stored to treat her sister for the same disease

A Sydney toddler whose umbilical cord blood was stored to help treat her sister’s Type 1 diabetes has had it reinfused after showing signs of the disease herself.

Earlier this year Lucy Hinchion, aged 20 months, became the youngest child in the world to receive her own cord blood to help prevent or delay the chronic condition’s onset, as part of a five-year study at The Children’s Hospital in Westmead.

More than 100 Australian children with a family history of Type 1 diabetes are currently being screened in the Cord Reinfusion in Diabetes (CORD) study, conducted through the hospital’s Kids Research Institute and funded by cord blood bank Cell Care Australia.

Sonya Hinchion told Australian Associated Press her daughter Lucy’s blood has been stored since birth in the hope it would eventually help her seven-year-old sister, Ava, who developed Type 1 diabetes just before she turned four.

‘I think as treatments go, it is one of the easiest and most straightforward things you can do,’ she said.

She said it was a ‘no-brainer’ to help Lucy avoid diabetes ‘or at the very least, buy her a few years’ and hopes other families will consider storing cord blood.
‘It might not be used today or tomorrow but it’s got a long shelf life,’ Ms Hinchion said.

Professor Maria Craig, who leads the study, said ongoing follow-up will occur with Lucy every three to six months for the next three years to monitor her response to the reinfusion. 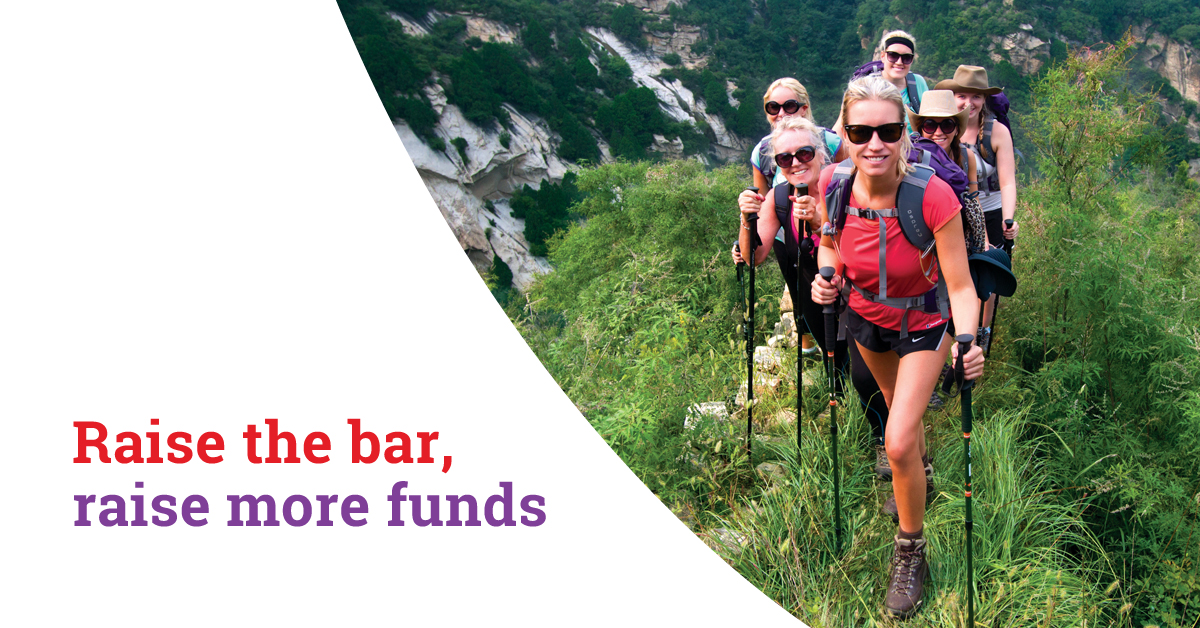 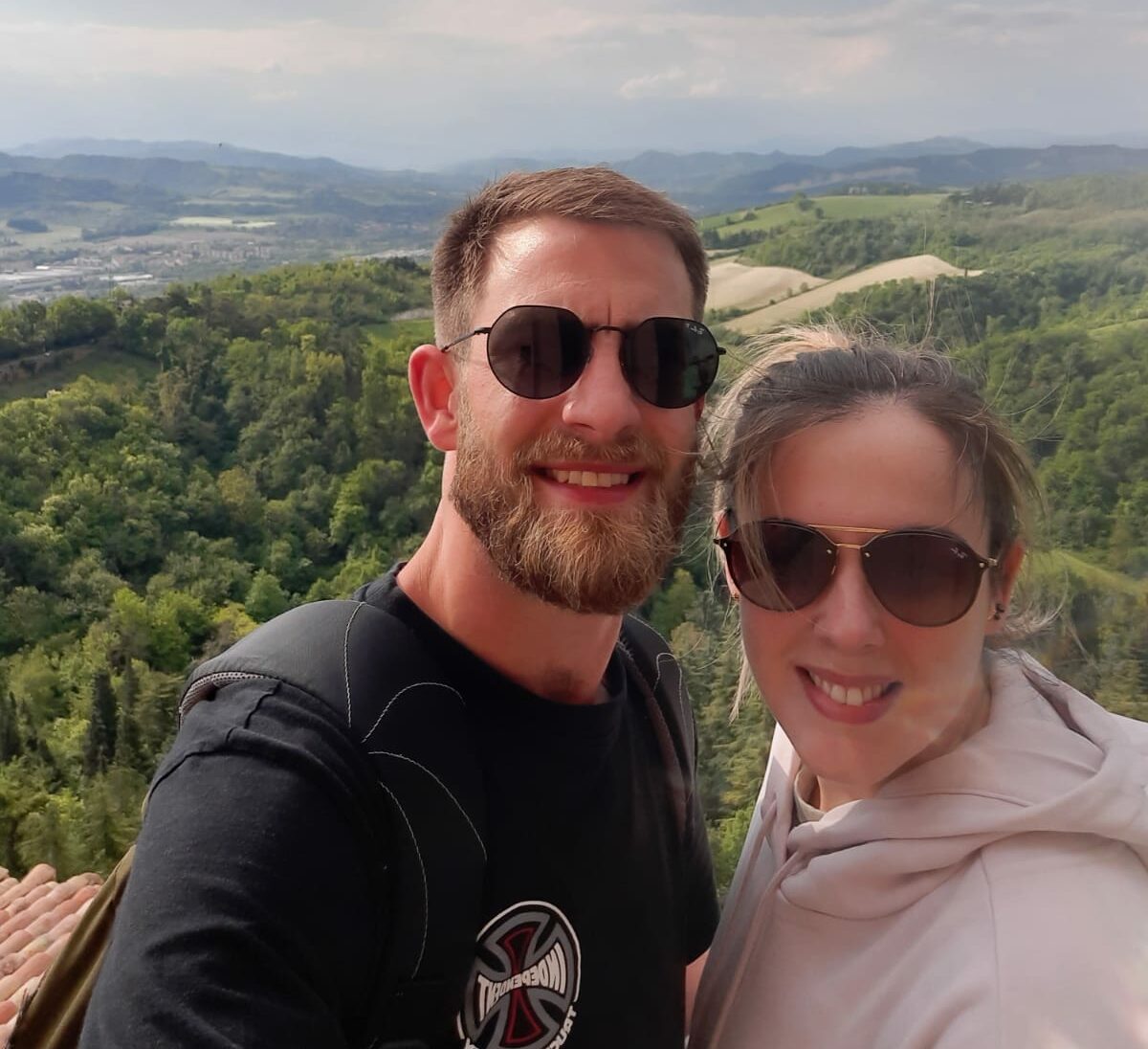