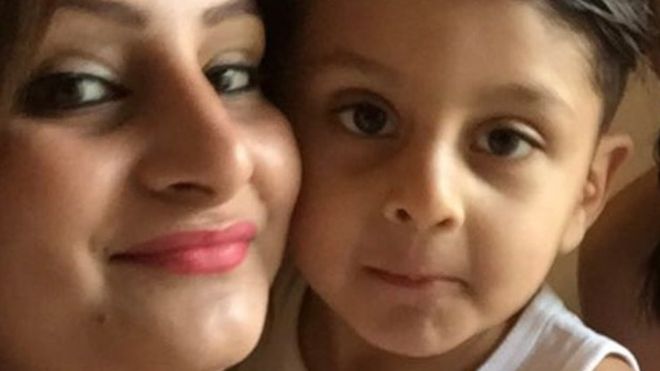 A six-year-old boy is recovering after undergoing a potentially life-saving transplant.

Hundreds of people turned up at mosques in the town over the last month in a bid to find a potential match.

In the end, the family said Ihsan “ran out of time” and his nine-year-old sister Khadija donated her bone marrow, despite not being a perfect match.

“It wasn’t that the people who turned out weren’t a match, it was the fact that we were then told by the hospital we were running out of time,” his father Imran said.

Mr Khan said processing potential donors could take up to six weeks, adding: “They [the doctors] said they didn’t want to take the risk.

“They said if they don’t treat my child in the next month we could run out of time.”

Khadija, who was a nine out of 10 match, became the donor and Mr Khan said the experience had brought the siblings even closer together.

The transplant took place earlier this week and Mr Khan said it was still “early days”, but his son was doing well.

“He’s in isolation at the moment. It takes at least six weeks until you can get a bit excited to see if the transplant’s worked,” Mr Khan said.

Aplastic anaemia is where the body does not produce enough new blood cells and is also known as bone marrow failure.

A hunt for a donor was supported by mosques in Telford as a shortage of Asian donors makes finding a match more difficult.

The full article can be found here. 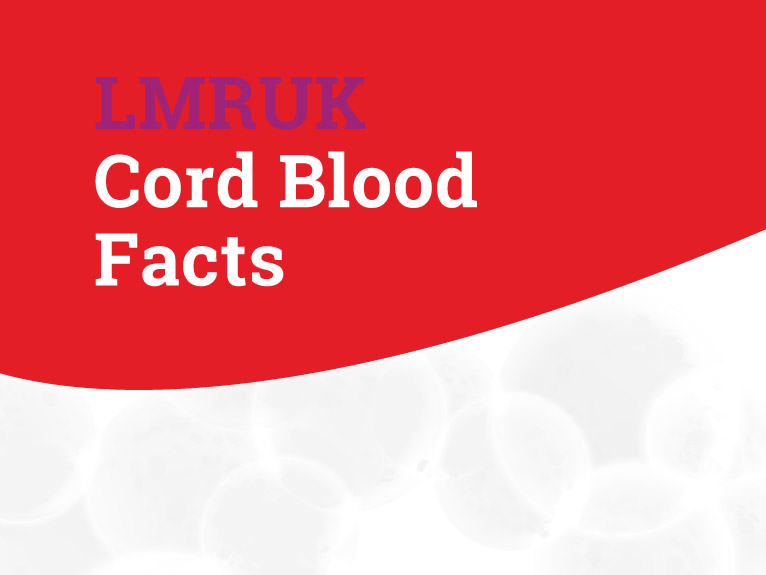 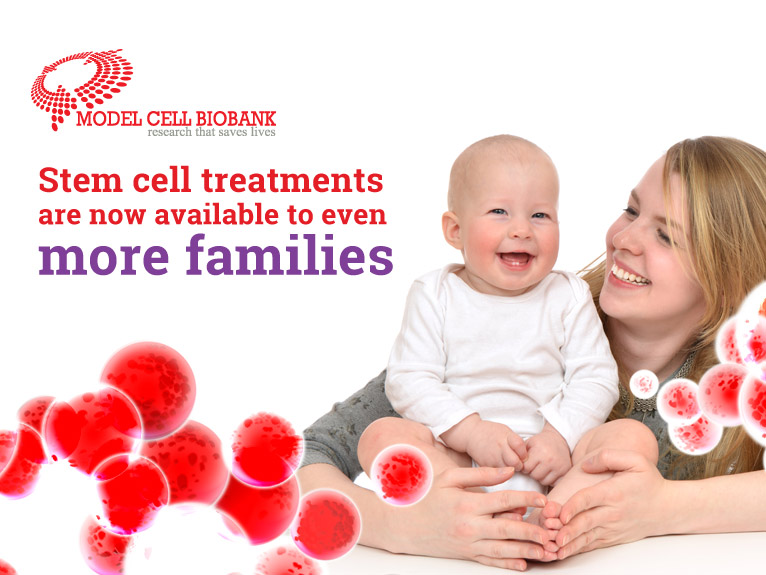 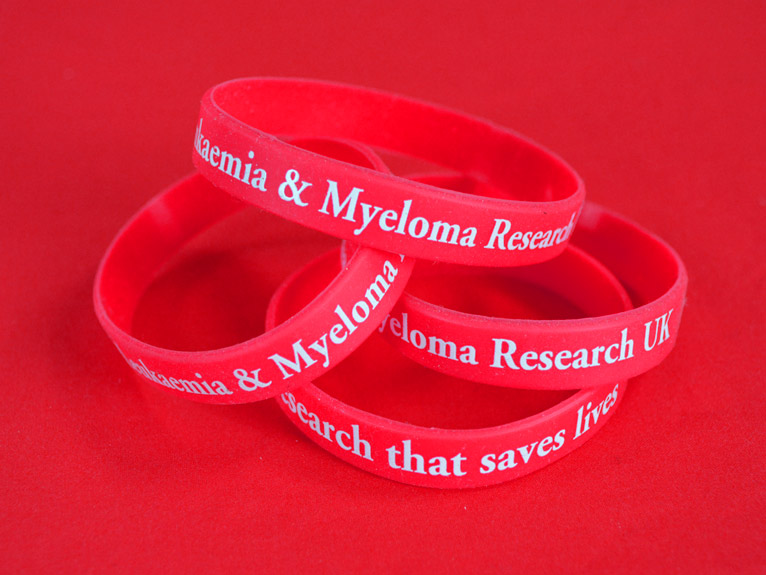 Our November Newsletter
Read this article