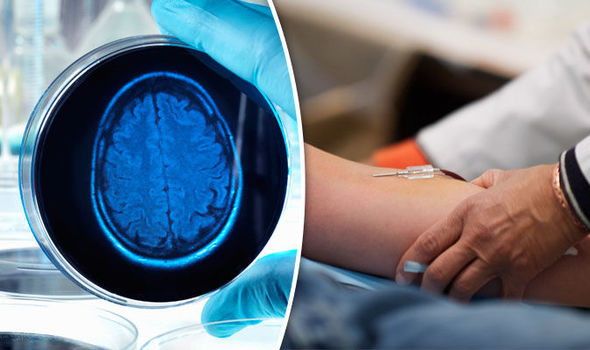 The first clinical trial on humans using plasma has indicated that the procedure appears safe and allows dementia patients to perform every day tasks, researchers say. But the scientists who conducted the trial cautioned that the results were based on just 18 people and represented only the first step in exploring the new treatment.
“This is a really very small trial and the results should not be over-interpreted,” said Tony Wyss-Coray, a neuroscientist at Stanford University in California and co-director of the university’s Alzheimer’s disease research centre.The trial was conducted by his company Alkahest and led by his Stanford colleague, neurologist Sharon Sha.
In earlier tests, researchers compared blood plasma from 19 to 24-yearolds, 61 to 82-year-olds and umbilical cords, and identified age-associated changes in a number of proteins. They found human umbilical cord blood had unusually high levels of a protein called TIMP2 when compared with blood from older people.
To read the full article click here.