New Treatment for children with cerebral palsy uses stem cells from their own umbilical cord. 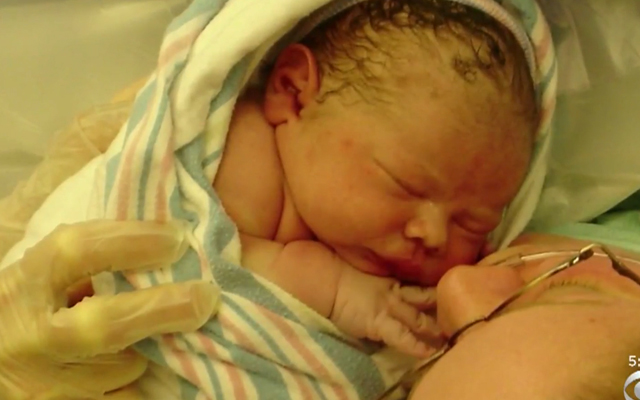 There’s some exciting news for families who have children with cerebral palsy. A potential treatment using stem cells could be the first effective way to repair the parts of the brain damaged from the condition.
The cells come from a child’s own umbilical cord blood that was banked at birth. It later became clear that some children had suffered a brain injury around birth, resulting in cerebral palsy.For the Rooney family, it was a fairly uneventful pregnancy. Their first child, Patrick, was born near full term by Cesarean and all seemed well for a while.

Now, you wouldn’t know that the 12-year-old ever had any brain issues. The change started six years ago with a letter the Long Island family got from Viacord, the company where Patrick’s umbilical cord blood cells had been banked, asking if they wanted to volunteer for a groundbreaking study at Duke University with Dr. Joanne Kurtzberg.

To read the article in full and watch the video click here.