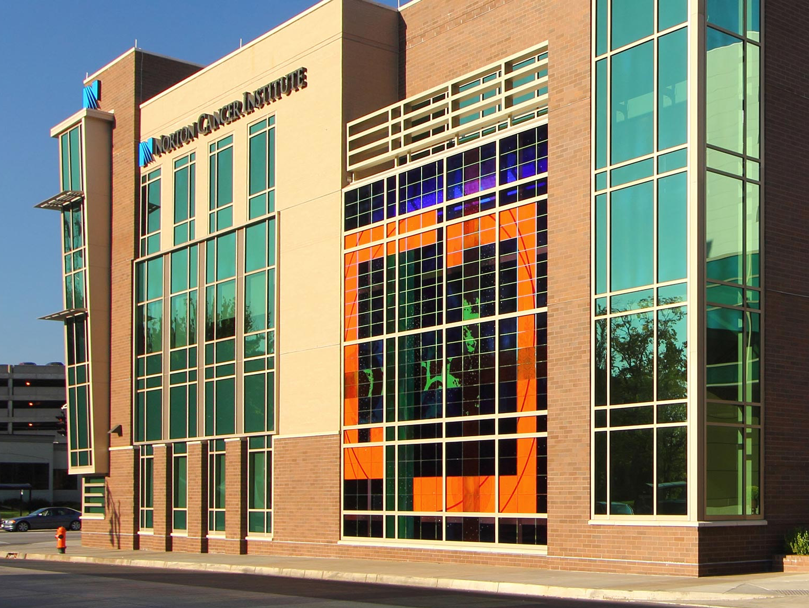 Some leukemia patients at Norton Healthcare in the US whose immune systems are weakened by chemotherapy now have access to a new stem cell-based treatment that researchers hope will prevent potentially deadly infections.

AML patients typically are treated with chemotherapy, which kills the abnormal cells — but also the healthy ones, which compromises the immune system and increases the risk of infection.

Nearly 20,000 people in the U.S. are expected to be diagnosed with the disease this year. About nearly 11,000 die from the disease annually. The five-year survival rate in adults is about 24 percent, according to Cancer.net.

Dr. Joseph J. Maly, a hematologist/oncologist with Norton, told Insider that AML patients who receive chemotherapy treatments most commonly suffer from pneumonia, which, because of the patients’ weakened immune system, can escalate to sepsis, a potentially lethal blood stream infection.

About three-quarters of all AML patients encounter at least one infection during treatment, and about 40 percent experience a life-threatening infection, Maly said.

Maly said that stem cells can be used because they have not yet reached the point of development where they would be rejected once introduced into a foreign body — nor would they reject the new circulatory system. That allows doctors to maximize their benefit without having to worry about possible downsides.

Maly said that most cell-based therapies require cells to be extracted from the patient, but the process to remove the cells, send them to a lab for genetic engineering, and to ship them back, takes two to four weeks, and most AML patients need help urgently.

“They often do not have that kind of timeline to wait,” Maly said.

Nohla said on its website that its drug reduces the patient’s risk of death from infection, while at the same time improving the patient’s chances for recovery from the underlying disease.

“Patients who experience serious infections are often required to delay the start of additional chemotherapy cycles or have their chemotherapy dose reduced to avoid ongoing complications,” the company said. “These delays or reductions in treatment may lessen chemotherapy’s effectiveness and its ability to induce long-term disease response.”

Maly said the treatment also could make chemotherapy an option for the roughly 40 percent of AML patients who cannot receive such a treatment now because the infection risk is too high.

Doctors generally discourage any AML patients older than 60 from chemotherapy because of infection risk, Maly said. Given that AML mostly occurs in older people, dilanubicel could make treatment available precisely for the population that most frequently suffers from the disease.

Norton can offer the treatment because the nonprofit health system applied for and was accepted to participate in Phase 2 trials, which began this summer. Without that participation, the drug would not be available to Norton patients.

About 220 patients across the globe are expected to be treated with dilanubicel by the end of next year to allow researchers to collect data on the drug’s efficacy and to figure out the lowest effective dose.

Only about a third of drugs move From Phase 2 to Phase 3, which lasts one to four years and involves up to 3,000 volunteers to test efficacy and monitor adverse reactions, according to the Food and Drug Administration.